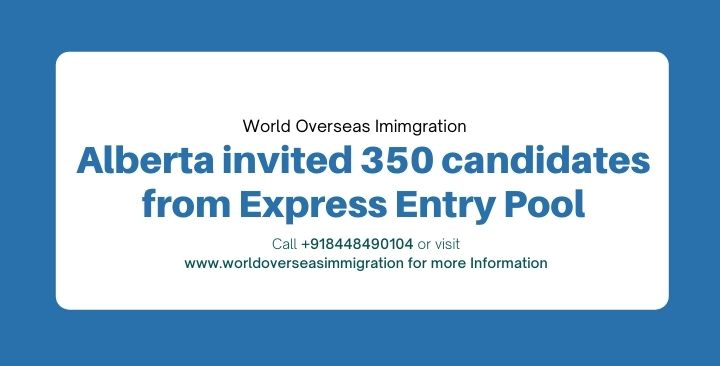 Who is eligible for the Alberta Express Entry Stream?

If you want to apply for the Alberta Express Entry stream, you need to have work experience in an eligible occupation. The AINP does not provide a list of eligible occupations, rather it offers a list of occupations that are not eligible for the stream. Many who apply under this stream work as food service supervisors, transport truck drivers, and cooks among others. The provincial government website says these applications may take longer to process as there is a high volume of applications. Certain factors increase your likelihood of being nominated, like having work experience, a Canadian education, or a job offer in Alberta. It also helps to have a family member already living in Alberta, such as a parent, child, or sibling.

It goes without saying you will also need to meet the eligibility requirements for Express Entry. The minimum CRS score you need to be considered is 300. You may get an invitation, called a “Notification of Interest,” if you stated in your profile that you have an interest in moving permanently to Alberta.

What happens after I receive the NOI?

if you get the nomination, it comes with a bonus 600 points added to your base CRS score. Then when you get an Invitation to Apply (ITA) from a subsequent Express Entry draw, you can apply for Canadian immigration.