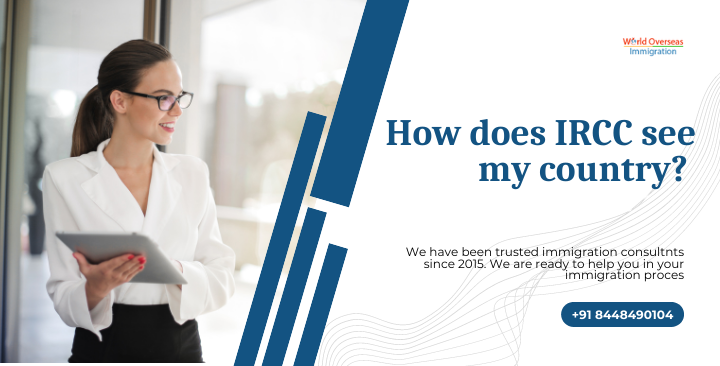 Immigration Refugees and Citizenship Canada (IRCC) recently released its strategic plan for Asia and the Americas. IRCC has goals of cooperation for countries in both regions, hoping to drive better immigration to Canada, increasing cooperation with governments in these areas (particularly around the economy, and aid for refugees and asylum seekers), and promoting Canadian immigration routes and (by extension) interests.

The primary objective of the IRCC in Asia is migration management and refugee protection.

This region represents the largest number of people who immigrate to Canada as permanent residents and citizens. As such, IRCC is looking to take a number of measures with partner governments in the region to ensure that there is more, and better quality, regular immigration to Canada. Canada will expand regular immigration routes from Asia while ensuring the integrity of its selection system.

Additionally, Canada has made refugee assistance and protection a major objective; Naming the situation in Afghanistan, genocide in Xinjiang, China and the Rohingya crisis in Myanmar and Bangladesh as key priorities for which it would like to support at-risk populations.

The report further lists several partner countries and the relationships that Canada hopes to have with these countries:

IRCC objectives in the US include focused engagement with key partners to maximize Canadian influence in the region, strengthening local security while sharing immigration expertise with other countries; and promoting regular immigration to support Canada’s economic and social goals.

Canada will also look to increase refugee and at-risk person support for those in need, in line with its global initiative to assist refugees around the world. As part of a refugee resettlement commitment to the region, Canada will accept 700–800 refugees from the US in 2023, and up to 1,000 in 2024.

During these efforts, Canada will focus on maintaining the integrity of its immigration system, promoting its immigration programs to meet its internal goals, and ensuring stability in the region.

Canada recently announced its Immigration Levels Plan for 2023-2025; A plan that will undoubtedly play into and prioritize the objectives and concerns expressed through the Asia and the Americas strategy report.