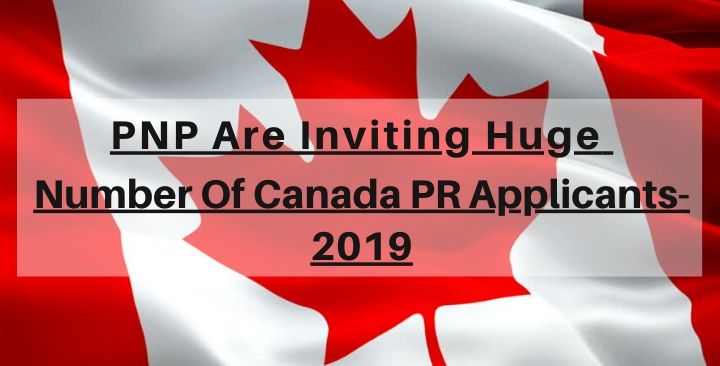 The Canada PNP (Province Nomination Program) allows Canadian provinces to designate individuals from abroad for immigration to their province based on criteria set by the provincial government. Successful applicants receive a provincial nomination that is helpful in obtaining an ITA (invitation to apply) from IRCC (Refugee and Citizenship Canada), which can be used to apply for immigration to Canada.

Here, World Overseas Immigration provide you best guidance for migrate you in Canada through PNP. It will be beneficial for you complete your free assessment visa form before the meeting. So that the consultant has all the knowledge about your profile and he can guide you properly. For any further Query Call us on 8448490104, 9810366117 or 011-41868081 or Mail us your query at query@worldoverseasimmigration.com