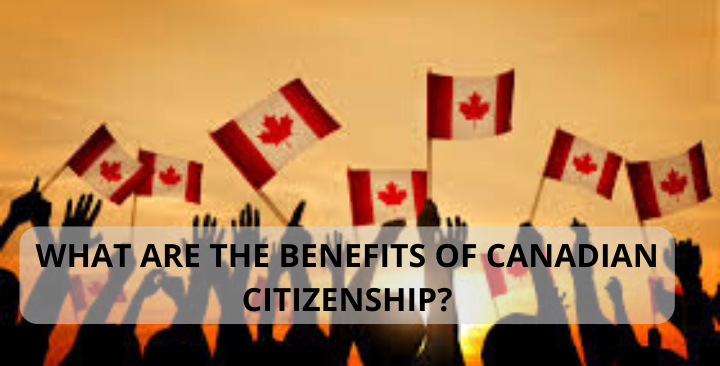 Canada is an economically and politically stable nation even the flow of wealth makes sure that the individuals get fairly handsome wages for their labor. This is very rewarding as stable income enables individuals to get pleasure from a happy life cannot be refused.

Canada is a multi-cultural migration destination. Despite this peace & harmony, foreign people, eager to launch a business at their own venture, are helped whole-heartedly.

Since the nation is self-governing, immigrants and residents play an important role in their economic and social lives. The authorities greet the businessmen and trained experts with many rewarding opportunities to take their career to the next level and shine on the world map. Canada is the second-largest country in the world and its wealth is its natural resources. The IT, tourism, aerospace, real estate, hospitality, infrastructure, and automobile manufacturing industries provide business, investment and employment prospects to potential migrants.

Overall, Canada is a quiet and safe destination to settle in, and the immigration process is not as complex as it usually appears in some other countries.

As a permanent resident of Canada, you have access to a lot of the same resources that Canadian citizens have. You can benefit from publicly funded schools and healthcare, you can live and work anywhere in Canada, and your civil liberties are protected under Canadian law and by the Canadian Charter of Rights and Freedoms.

Canada operates as a parliamentary democracy. At every federal election, every Canadian citizen over the age of 18 can cast a ballot to vote for our Prime Minister. But in addition to federal elections, there are also regular provincial and municipal elections that citizens can vote in.

Voting gives you a say in who runs your country, province, territory, and town. It’s a major benefit and responsibility of citizenship.

As a Canadian citizen, you can also run for office. If you’re interested you can run in municipal, provincial, or federal elections.

There are several major political parties in Canada. If you’re interested in getting involved in politics, you can join a youth wing, or run as an independent candidate.

As a Canadian citizen, you can apply to get a Canadian passport. Unlike PR cards, passports only need to be renewed every 5-10 years. With a Canadian passport, you can travel to a number of countries around the world without needing a visa. Your Canadian passport will also allow you to re-enter the country more easily than your permanent residence travel documents would.

As a Canadian citizen, you are free to live anywhere in the world you like for as long as you like, and you will not lose your citizenship. Unlike permanent residency, there are no residency requirements for Canadian citizens. The only restriction is that Canadians living abroad for a period of more than five years lose the right to vote in federal elections.

You can come in the office directly for any immigration query. But it will be beneficial for you complete your free assessment visa form before the meeting. So that the consultant has all the knowledge about your profile and he can guide you properly.To know any further you can call us on –+91 9810366117  and also mail us at- Info@worldoverseasimmigration.com