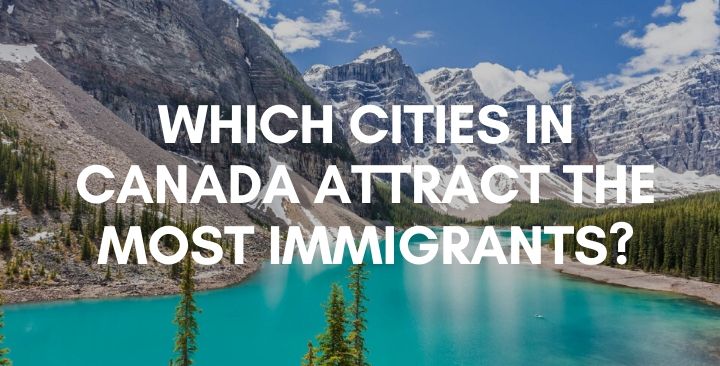 Canada’s cities are competing to attract more immigrants. In 2019, Charlottetown, Regina and Toronto welcomed the highest number of immigrants per capita. Ottawa was the latest city to join the exclusive one per cent club.

Cities across Canada are engaged in a heated competition to attract more immigrants. Due to their aging populations and low birth rates, cities need more immigrants to keep their economies strong.

At the national level, Canada welcomed more than 341,000 immigrants in 2019 or about 0.9 per cent of its population. Canada is welcoming more immigrants through Express Entry, the Provincial Nominee Program (PNP), as well as newer initiatives such as the Atlantic Immigration Pilot (AIP).

Toronto continues to welcome the most immigrants among Canadian cities by a very wide margin. It attracted nearly 118,000 immigrants last year or 35 per cent of Canada’s newcomer total. Vancouver, Montreal, Calgary, and Edmonton rounded out the top five Canadian cities.

Newcomers as percentage of the population, 2019