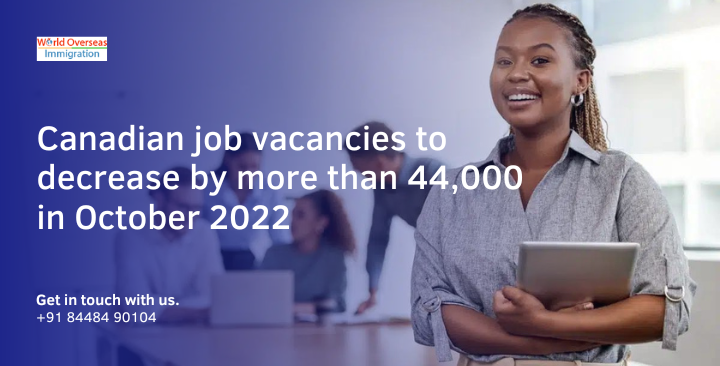 On December 22, Statistics Canada released its latest monthly reports on payroll employment, earnings and hours, and job vacancies for October 2022.

Accordingly, Canada’s job vacancy rate for October was the country’s lowest mark since June 2021 – coming in at 4.9%.

Note: Canada’s job vacancy rate is calculated by finding the number of vacant positions as a proportion of total labor demand across the country (filled plus vacant job positions).

Four other regions reported little change in the number of their job vacancies since September.

Over 150,000 job vacancies reported in the healthcare and social assistance industry

The health care and social assistance industry continued to see the most job vacancies for any single sector in Canada in October 2022, at 151,200 for the month.

The year-over-year job vacancy rate in this industry increased nearly a full percentage point (+0.9%) to 6.3%, as the sector continues to experience notable struggles to fill available job opportunities.